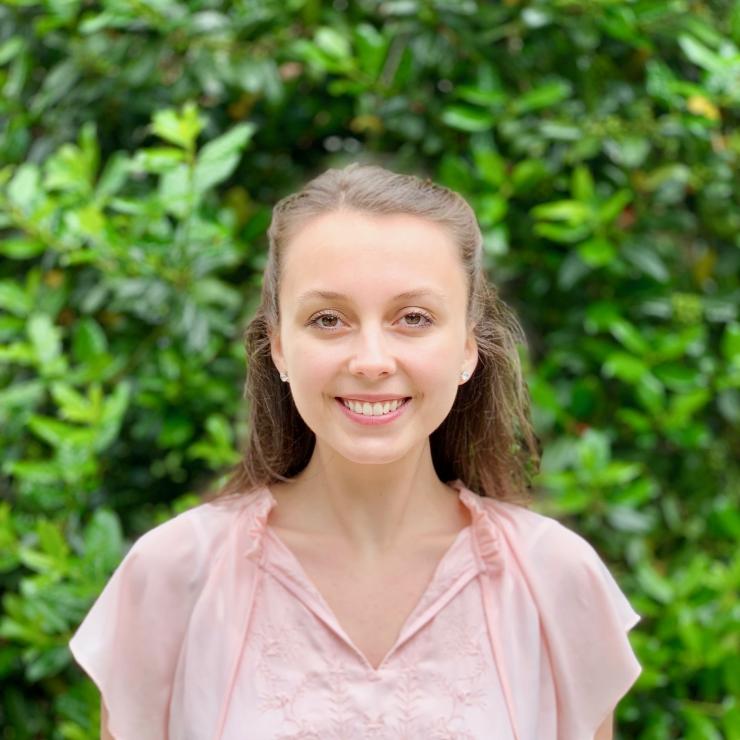 The noninvasive treatment, which induces brain waves known as gamma oscillations, also greatly reduced the number of amyloid plaques found in the brains of these mice – in Alzheimer patients, abnormal levels of amyloid (a naturally occurring protein) form plaques that gather between neurons and disrupt cell function.

“This research builds on our prior work by introducing multi-modal stimulation – light and sound pulses together, as opposed to light alone – which is able to affect neural activity in the memory centers of the brain,” said Abigail Paulson, co-lead author of the paper, and a graduate student in the lab of Annabelle Singer, a researcher in the Petit Institute for Bioengineering and Bioscience at Georgia Tech, and assistant professor in the Wallace H. Coulter Department of Biomedical Engineering at Tech and Emory University.

“This is really interesting to us as these brain regions are some of the first to be affected in neurodegenerative diseases like Alzheimer’s disease,” added Paulson.

The other lead author was Anthony Martorell, a graduate student in the lab of Li-Huei Tsai, director of MIT’s Picower Institute for Learning and Memory and the senior author of the study. Singer, a co-author of the study who is developing a non-invasive means to drive precision neural activity while drafting the brain’s immune system to treat disease, was awarded an R01 grant ($2 million over five years) from the NIH last year to support further efforts in this arena.

“Traditionally, stimulation methods have been invasive or they usually don’t reach deep brain structures,” Singer said. “There’s been some work in this area, but there aren’t many options – for one thing, they’re not very fast, they don’t have millisecond precision.”

This latest research with her former colleagues at MIT (where Singer was a postdoctoral researcher) proves, in mice, that the noninvasive treatment works not only in the visual cortex (as an earlier study demonstrated), “but also in hippocampus, in the brain’s memory centers,” said Singer, who believes the novel approach will spur new therapeutic approaches to Alzheimer’s and other neurological diseases, “and galvanize new basic science research with wide-ranging impact.”

In the future, Paulson said, “we are planning to investigate how this sensory stimulation affects neural activity during behavior and memory processes.”

Further study will be needed to determine if the treatment will work in human patients. Along those lines, Singer’s lab is collaborating with Emory physician researchers Jim Lah (who directs Emory’s Cognitive Neurology Program) and Allan Levey (director of the Emory Alzheimer’s Disease Research Center). 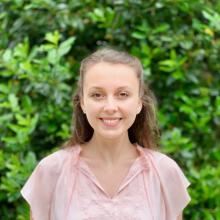