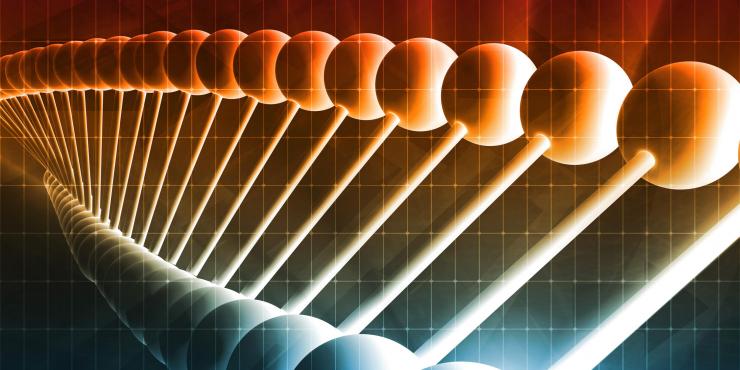 Jason Wan got seriously interested in the aging process as an undergraduate college student and noticed how his grandparents were both getting “older,” but at a different pace. While his grandfather struggled cognitively and physically, his grandmother was still very active.

“She would go hiking and my grandfather would stay home,” said Wan, a graduate student in the Wallace H. Coulter Department of Biomedical Engineering at Georgia Tech and Emory University, who works in the lab of Hang Lu, professor of chemical and biomolecular engineering.

“It’s something you don’t always think about, but the fact is, aging is the single largest risk factor for chronic disease in humans,” he added. “Your risk of heart disease, cancer – it all goes up as you age.”

As Wan moved further and further away from childhood and started meeting more and more “old” people, his interest grew, and he noticed that there isn’t a whole lot of research being done to understand the processes of aging.

“We might know that aging can affect a neuron’s health or your brain’s health, but we can’t really say why that’s happening,” said Wan, who received a $5,000 award from the American Federation for Aging Research (AFAR), to study aging through gene expression.

Aging can be difficult to study or accurately describe because it’s not like there is a single factor or phenotype to look for. Improved therapeutics and healthier behaviors have doubled human lifespans over the past 200 years, “so a lot of people are spending a larger portion of their lives in aging-related poor health,” Wan said. “But people experience aging differently.”

“If you study the patterns of gene expression, you might be able to see genetic networks and specific tissues that play roles in age-related degradation, and I’m looking at this in the context of the whole organism,” Wan said.

So, for the next few months, Wan is trying to develop a platform using microfluidics to optimize smFISH (single molecule fluorescent in situ hybridization), used to detect, localize, and count individual mRNA molecules to measure gene expression.

“There are certain limitations with the technology,” Wan said. “But microfluidics can overcome these shortcomings.”