The human brain, with its 100 billion chattering neurons, remains one of the great mysteries in medical science. Because that three-pound mass of tissue inside our skulls is so misunderstood, disorders like Alzheimer’s disease, Parkinson’s disease, autism, depression, traumatic brain injury, and a rogues’ gallery of other of other maladies continue to take a devastating toll on people and society.

So, in 2013 President Barack Obama launched the BRAIN Initiative (Brain Research through Advancing Innovative Neurotechnologies), an international public-private research collaborative that proactively supports researchers who are accelerating the development and application of innovative technologies – researchers like Garrett Stanley at the Georgia Institute of Technology.

Stanley, who is the Carol Ann and David D. Flanagan Professor in the Wallace H. Coulter Department of Biomedical Engineering at Georgia Tech and Emory University, recently won his third BRAIN award in three years from the NIH (National Institutes of Health).

“This puts us in a good place nationally and internationally,” says Stanley, a neuroengineer in the Petit Institute for Bioengineering and Bioscience. “On a very practical level, these awards are being given to scientists in the top neuroscience programs at top universities in the country, so it says a lot about what’s happening here to Georgia and Emory.”

The grant, which builds upon the work of previous BRAIN grants, invests $1.9 million over five years for a project called “Thalmocortical state control of tactile sensing: Mechanisms, Models, and Behavior”. Stanley is the principal investigator on the project, along with the co-investigator Bilal Haider, an assistant professor in the Coulter Department.

Early projects in the sprawling BRAIN Initiative were focused heavily on the development of new technology, but the mission is shifting a little, according to Stanley.

“The first phase was all about developing the tools,” Stanley says. “Now we’re focused more on doing science with those tools, which are enabling us to target different areas of the brain like we’ve never done before.”

In the project with Forest’s lab, the idea was to use an in vivo robotic patch clamping system (developed by Forest with collaborators at the Massachusetts Institute of Technology) to measure changes in electrical activity from individual neurons, with the goal of recording intracellular neural communication, to better understand how long-distance neural connections change when our brains go into different states, such as sleeping and waking.

In the project with Jaeger, the aim was to use genetically expressed voltage sensors to optically image brain activity during sensory-motor tasks – to capture the flow of information as the human brain senses and perceives the outside world, and to better understand that information.

This time, Stanley’s team plans to use an array of electrophysiological tools to determine the role of the thalamus in dynamically gating information flow to the rest of the brain during changes in states of arousal. And they’re targeting the thalamus, which is basically the central relay station for incoming and outgoing messages between the brain to the body.

“It controls what information makes it into the brain, what you can feel and perceive,” says Stanley. “There are things we often take for granted, like sitting there and falling asleep. What does that mean when your brain disconnects from the rest of the world, or reconnects.”

“The brain is made up of circuits, and who better to work on circuits than a bunch of engineers,” says Stanley. “Most disorders in the brain are not just the mutation of a gene, and they’re not always associated with cell death. They’re diseases of the circuits.”

It turns out that circuit dysfunction is common to most neurological and psychiatric disorders, so understanding how the circuitry works is a key step on the way to developing a new age of therapeutics.

“We’re getting better at pulling the switches and levers of the brain,” Stanley says. “I think that what we’re going to find is, the ability to probe and manipulate in specific ways at the circuit level is one of the keys to treating neurological disorders that currently have no cure.” 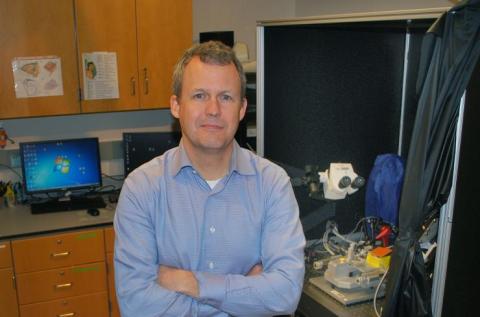 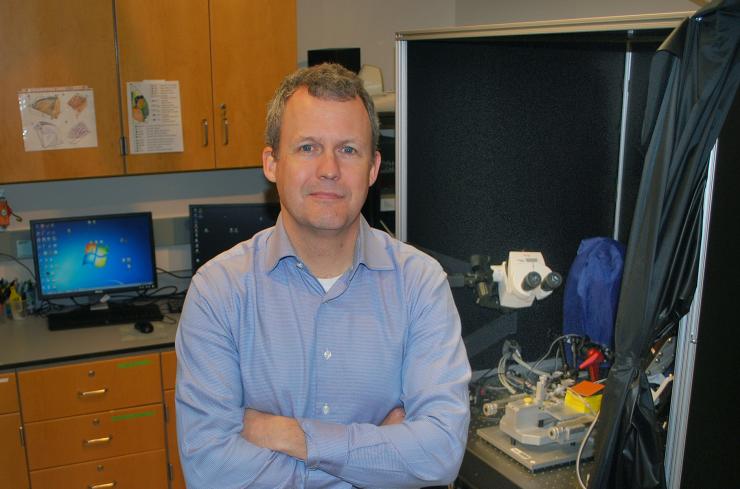