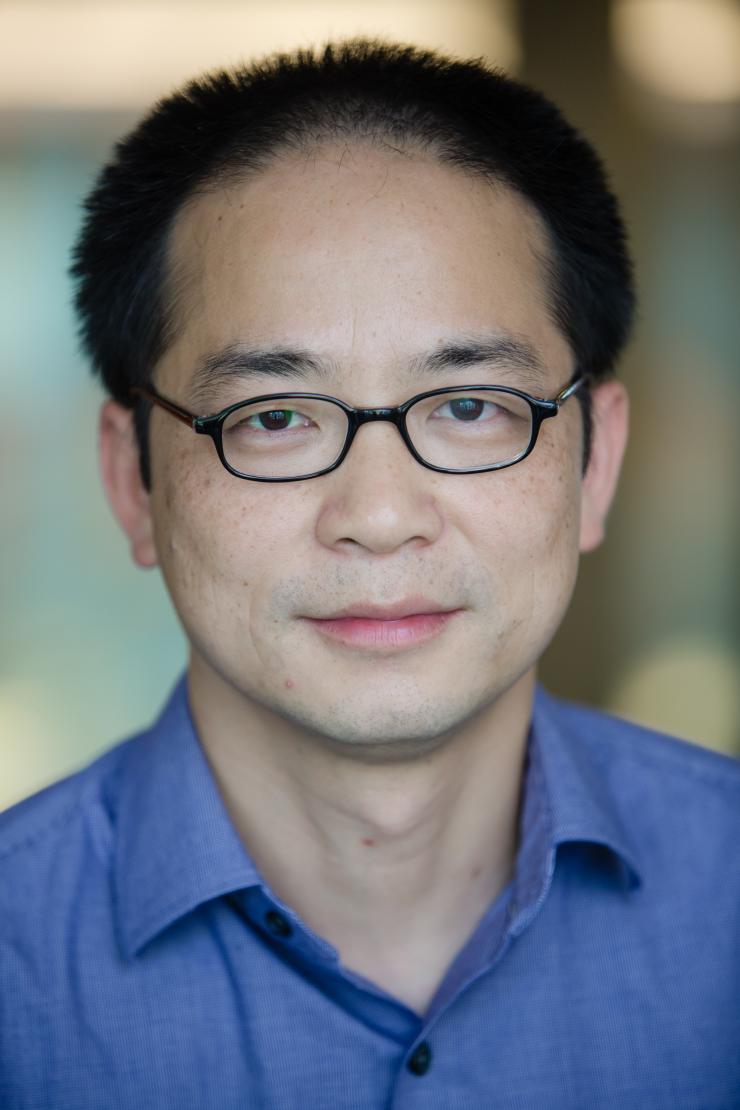 Biomedical engineer Yonggang Ke and colleagues at the University of California-Davis and University of Washington were awarded a grant from the National Science Foundation to create DNA-based electrically readable memories. The goal is to address a worldwide need for data storage that outstrips today’s capabilities, by integrating synthetic biology with semiconductor technology.

Compared with silicon-based computer memory, DNA could have advantages: it’s stable, high density and requires little energy to write information. The cost of reading genomic information has fallen dramatically in the last 20 years, made possible by “next-generation” sequencing technology. However, the new approach goes in an even more exotic direction.

In our cells, DNA stores information in the genetic code. Ke and his collaborators -- Joshua Hihath, Ph.D. at University of California, Davis and Manjeri Anantram, Ph.D. at University of Washington – envision using differences in DNA molecules’ electrical properties to store information. The electrical properties of DNA can be influenced by the base sequence, length of the molecule, and the number of strands in a junction. The three labs propose to develop self-assembling nanowires, multi-level memory cells, and cross-wire ROM (read only memory) systems, all made from DNA.

The grant is for $1.5 million over three years, divided between the three campuses. The grant is among $12 million in grants from the NSF’s SemiSynBio program announced July 17. SemiSynBio is a partnership between the National Science Foundation and the Semiconductor Research Corp, a nonprofit research consortium that receives contributions from companies including Microsoft, Intel, IBM and Autodesk.