It was like one of those old hidden-camera TV shows — Candid Camera or, for a younger crowd, a much kinder and gentler version of Punk’d.

Jeffrey Markowitz thought he was scheduled for an ordinary Zoom meeting with Machelle Pardue, associate chair for faculty development in the Wallace H. Coulter Department of Biomedical Engineering at Georgia Tech and Emory University. Running a little late, he hopped on the call and there was the smiling face of Coulter BME Chair Alyssa Panitch on the screen along with Pardue.

Then, suddenly a mystery guest appeared on the call  a representative from the David and Lucile Packard Foundation broke into the meeting, delivering the good news that Markowitz had won a 2022 Packard Fellowship for Science and Engineering – and to capture his reaction for their Twitter feed.

“I immediately covered my face and was like, ‘what?’ This was a such great surprise,” Markowitz said. “When you apply for something like this, you try to put it out of your head, because you never expect to get it.”

The Packard Fellowships are among the most prestigious grants for young faculty members, awarded to some of the most innovative early career scientists in the nation. Markowitz gets $875,000 funding over five years — and the freedom to take risks and explore new frontiers in his research.

“It means that we can back away a little from the grind of grant applications and just focus on doing cool science,” Markowitz said. And he has some big ideas in mind.

“The question we’re interested in is, how does your brain control everything you do? Every second — really, much faster than that — your brain is making decisions about what to do with your body,” he said. “We know this process isn’t easy, because when it fails the consequences are severe — as in Parkinson’s or Huntington’s diseases. We’re really excited to have the opportunity to study this process, and to use the understanding we gain to push the envelope in treating neurodegenerative disease.”

"Every second — really, much faster than that — your brain is making decisions about what to do with your body. We know this process isn’t easy, because when it fails the consequences are severe — as in Parkinson’s or Huntington’s diseases. We’re really excited to have the opportunity to study this process, and to use the understanding we gain to push the envelope in treating neurodegenerative disease."

Markowitz wants to study this elemental process, and he's using the mouse model. But his interest in the brain began on what he called “the abstract side. In graduate school, I was basically doing applied mathematics — building models of the brain mathematically, on a computer.”

After Markowitz's computational work with researcher Stephen Grossberg, he was drawn into the lab of Tim Gardner at Boston University (now at University of Oregon). Gardner got Markowitz interested in experimental work with the zebra finch, a songbird.

“We asked a biological question: How does a songbird sing? So we built electrode arrays specifically to record neurons in the zebra finch,” Markowitz said. “The arrays had to be really stable, because birds fly. This gave me the bug for balancing aspects of engineering methods with biology, and I’ve been hooked ever since.”

As a postdoctoral researcher, he switched from birds to mice, answering biological questions using machine learning. The work helped Markowitz “see the power of not just building the device to collect the data, but also building the algorithm to make sense of the data. Those three things — biology, machine learning, and device engineering — when you mash them together it sounds a lot like neuroengineering.”

When Markowitz was applying for faculty positions, he found a strong presence of all three things at Coulter BME and Georgia Tech where, he said, he could work next door to an expert in optics and another expert in gene sequencing, with a culture of youthful energy in the broad computational neuroscience space that he works in.

Today, his primary research approach is to use 3D motion capture of a mouse as it freely explores a large arena. This requires using a variety of techniques to simultaneously record what the neurons are doing while the animal is moving, with the ability to then dial in specific changes to their brain activity.

“For example, let’s say we’re recording, and we see that cells one, two, and three seem really engaged when the mouse is rearing up and sniffing the wind,” Markowitz said. “If we want to know which one is actually important, we go in and ping those cells in very specific patterns while the animal is doing what it does naturally.”

Basically, Markowitz is trying to read and then write neural activity in freely moving animals. As a postdoc, he helped develop a software tool called MoSeq (for motion sequencing), designed to quantify 3D video of freely behaving mice and uncover the organization of mouse behavior.

“MoSeq is like gene sequencing, but for behavior,” Markowitz said. “It takes in all of this data and basically allows us to relate neural activity to free behavior. Now what I want to be able to do is build new systems that let us figure out how the brain controls everything an animal does behaviorally, in real time. The exciting part is, that the technologies we build to understand motion will also help us improve motion in patients suffering from neurodegenerative diseases.” 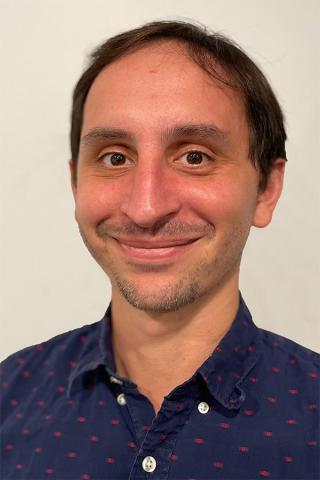 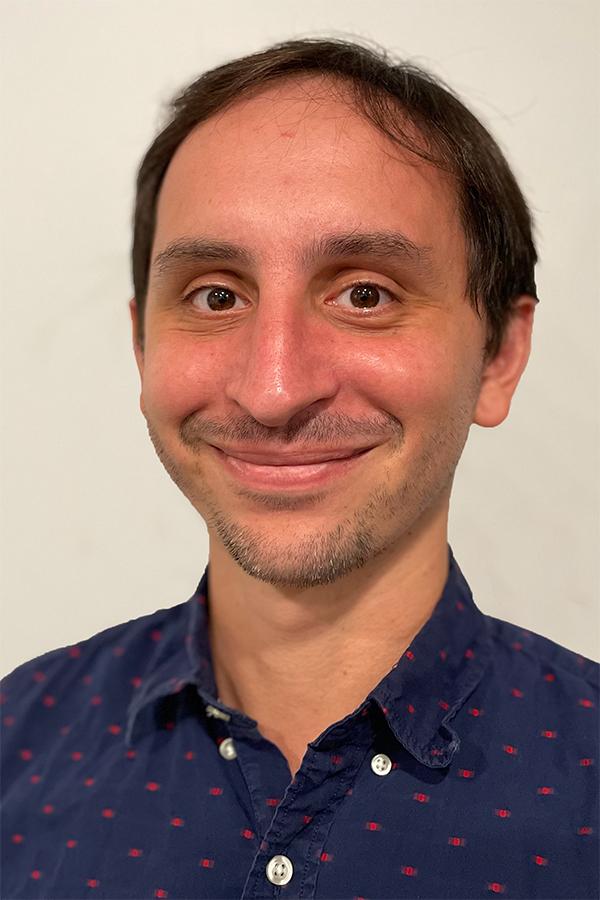 Over the next three years ENGAGES will work with BTE to increase the number of Atlanta-area high school students enrolling in higher education.

Over the past decade, Flavio Fenton and James (JC) Gumbart have enjoyed partnering as faculty, research collaborators, co-advisors, and friends. 200 papers later, they look back at 10 years of research, and to the decade ahead.