Imagine dramatically increasing the amount of data we can create while at the same time shrinking the resources needed to store all of it. DNA, the molecule that evolution chose as the trusted repository for our treasured genetic code, makes that scenario a reality, a concept that Georgia Institute of Technology researcher James Dahlman writes about in the June edition of Scientific American.

“With recent technological breakthroughs that allow us to easily ‘read’ and ‘write’ DNA, scientists are now repurposing this age-old molecule to store new types of information – the kind that humans are generating at an exponential rate in the age of big data,” writes Dahlman, a researcher in the Petit Institute for Bioengineering and Bioscience at Georgia Tech and assistant professor in the Wallace H. Coulter Department of Biomedical Engineering at Georgia Tech and Emory University in his essay, “All the World’s Data Could Fit in an Egg: How DNA is used to store – and generate – information at extreme scales.”

The essay illuminates the properties that make DNA ideal for both generating and storing information, explaining how improved sequencing methods, like DNA barcoding, have allowed researchers to use DNA as a molecular recorder, producing data at unprecedented speeds, the kind of progress that could have major implications for speeding drug development and treating diseases – progress that led directly to the creation of GuideRx, a barcoding company co-founded by Dahlman focused on efficiently developing safe gene therapies (which is also mentioned in the essay).

Researchers in Dahlman’s lab at Georgia Tech are using DNA barcodes to improve the design and function of nanoparticles so that they can safely deliver drugs to diseased cells. “Nanotechnology, which relies primarily on physics and chemical engineering, may seem completely unrelated to DNA,” Dahlman writes in Scientific American. “But when you think of DNA as a way to track and store data, its utility as an organizational tool becomes apparent.”

DNA barcodes, he explains, allow researchers to overcome what had been a laborious and time-consuming process. Now hundreds of different nanoparticle types can be tested at once.  GuideRx is aiming to test 30,000 lipid nanoparticles (LNPs) in vivo per year, and building a process that can be scaled up to 150,000 LNPs a year.

“It’s a fun engineering process to tackle,” says Cory Sago, a former graduate researcher in Dahlman’s lab who co-founded GuideRx in late 2018. The company’s fundamental technology is based on the DNA barcoding technologies they developed in the Georgia Tech lab.

“We hope that in utilizing our platform technology, we will be able to discover nanoparticles with tropisms to new cell types,” says Sago, who earned his Ph.D. in May. “When we do, we will decide to either develop and advance our own therapeutics programs or work with different companies in a manner that supports their programs within that specific cell type.”

According to Dahlman, the company, “has just over 10 employees now, but we hope to be above 20 by end of summer. We’re growing pretty quickly.”

GuideRx has an experienced chief executive officer – Thomas Saylor, who has been a CEO of biotech companies in Europe and Asia, served in the Foreign Agriculture Service for the Jimmy Carter presidential administration, and is on the advisory board of Georgia Tech’s College of Sciences. It also has a major supporter in Boris Nikolic, the former chief advisor for science and technology to Bill Gates, and now managing partner of Biomatics Capital, a leading Seattle venture capital firm.

As the company’s founding scientist, Sago says he is basically, “the principal investigator for Guide Rx. We have an incredible group of investors and scientific advisors and my job is to interact with them to help sculpt our company’s path from a 30,000-foot view. We envision the company has having three teams – chemistry, platform, and therapeutics – with significant crosstalk between each. I’m lucky to have many incredible scientists who can fully execute the vision that we had and, in most cases, make it way better than we ever imagined. They make my job fun.” 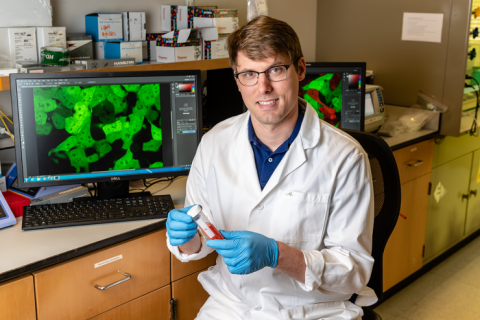 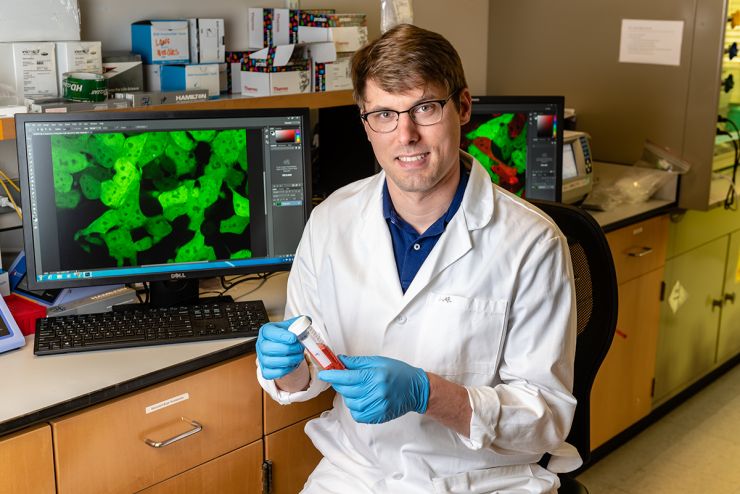 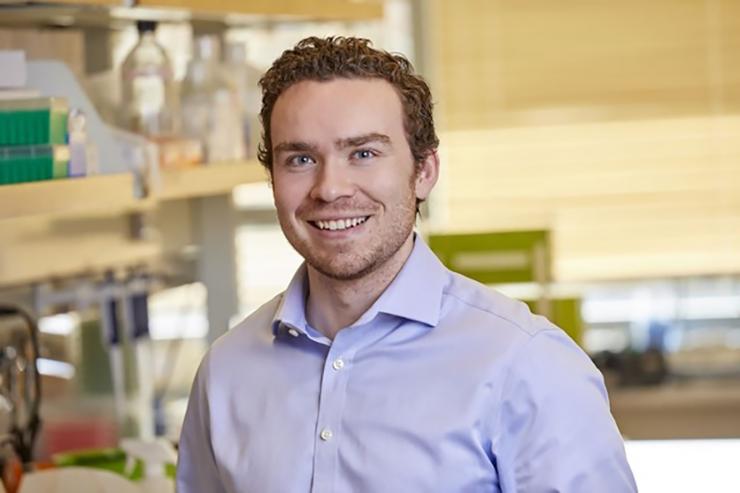