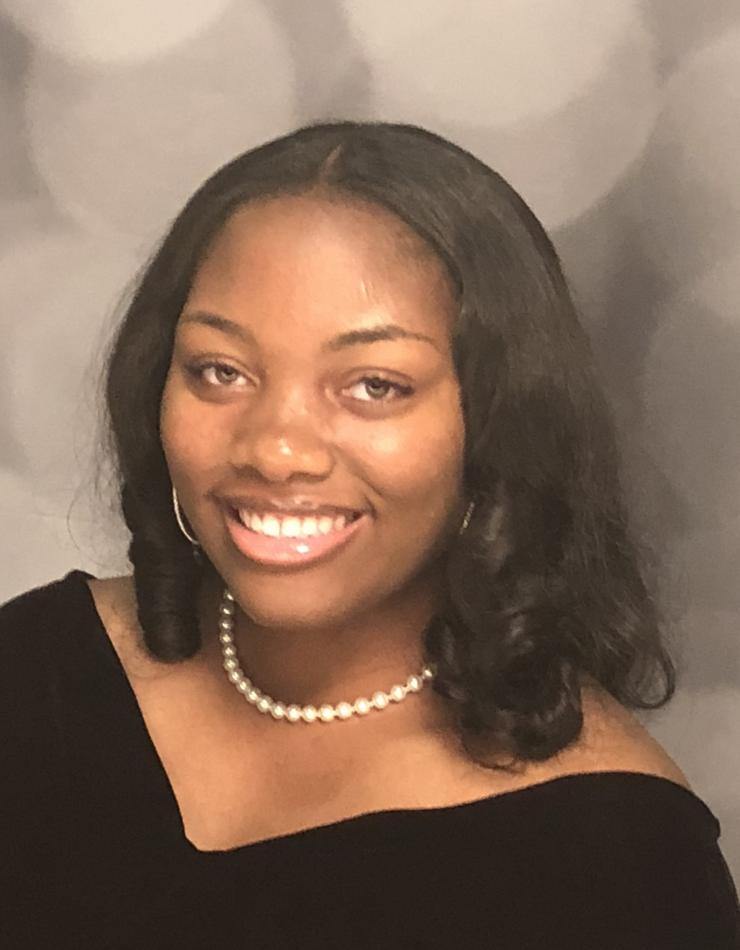 Former Project ENGAGES student Brianna Jones has been awarded a UNCF (United Negro College Fund) STEM Scholarship, and just in the nick of time – Jones is a freshman this fall semester at Hampton University, where she’ll begin the next chapter in her quest to impact the healthcare industry.

“This is exciting, and it’s beginning to feel real,” said Jones. “I have Project ENGAGES to thank for getting me a long way down the road. It really helped me determine the direction I want to go in.”

When she was a young child, Jones imagined what it would be like to be a doctor, because she loved the idea of helping people with their health care needs, and because it incorporated two of her favorite subjects, math and science. But there was one critical drawback to her daydream, something that gnawed at her.

“I had to be realistic,” she says. “I don’t like to deal with or see blood, and that’s a huge disadvantage for anyone who thinks they want to be a doctor.”

So she began exploring different career paths as she immersed herself in the engineering class at Benjamin Mays High School in Atlanta.

“I learned about biomedical engineering,” she says. “My high school biology teacher told me about Project ENGAGES, and it sounded like a great opportunity.”

She applied, got accepted into the program, and for two years during high school, her junior and senior years, Brianna was part of a Project ENGAGES cohort based in the Petit Institute for Bioengineering and Bioscience at the Georgia Institute of Technology, working in the lab of Andrés García.

Through García, she learned about a summer pre-college engineering program at Hampton, and she’s been able to establish relationships with faculty there, something she’s managed to with self-assurance, “because I felt prepared, thanks to Project ENGAGES, which immersed me in different environments with different people,” Jones says. “It gave me the confidence I need to go out and make my way in the real world of science and research – it helped me establish a networking system.”

This fall at Hampton (a private, historical black university in Hampton, Virginia), she’ll begin pursuit of her undergraduate degree in chemical engineering. After that, she plans to get a Ph.D. in biomedical engineering.

The UNCF STEM Scholars Program is a 10-year initiative designed to identify and provide scholarships and academic support for a total of 500 African American high school students who aspire to earn STEM (Science, Technology, Engineering, and Mathematics) degrees and pursue careers in STEM fields.

Scholars receive up to $2,500 per academic year for freshmen and sophomores, $5,000 for juniors, seniors, and fifth-year students. Scholarships are renewable for five years, and also include a $5,000 stipend based on a STEM-related project or internship.

“Ultimately, I’d like to have an impact on improving health care and helping patients,” Jones says, adding, “but not deal with the blood!”

Georgia Tech has developed an automated and centralized system for replenishing PPE stock in research labs.

Petit Institute Expands Its Ranks by 23 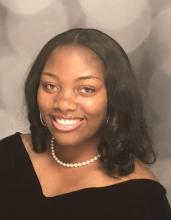