The 2018 class of Petit Undergraduate Research Scholars is officially on pace to become a future generation of leaders in bioengineering and bioscience.

Last month, the 23 students in this year’s class of scholars began their year-long opportunity, going through orientation at the Petit Institute for Bioengineering and Bioscience, meeting their mentors, and getting better acquainted with the principal investigators and labs they’ll be working in for the next year.

These undergrads are following in the footsteps of more than 250 scholars who have preceded since the program began 19 years ago. Although, as usual, this year’s class includes some scholars who will be blazing entirely new trails, commensurate with advancements in technology, and how to use it. Take Hamish Kamath, for example, one of two computer science majors – a first for the program – in this year’s group of Petit Scholars.

Kamath is working on a new gaming app for a first-year supporter of the scholar program, Children’s Mercy Hospital in Kansas City, Mo. It’s a new relationship that grew out of the program’s longtime support from Children’s Healthcare of Atlanta, which is sponsoring five scholars this year.

“We’ve supported a number of Petit Scholars over the past few years, and we’re excited to bring Children’s Mercy Hospital on board for their support also,” says Leanne West, chief engineer of pediatric technologies and principal research scientist at the Georgia Institute of Technology. “We’d love to see this program continue to expand participation to include more Children’s hospitals in the future, and continue growing in the number and diversity of pediatric projects offered.”

Kamath’s gaming app is being designed to help physicians manage procedural pain and anxiety in their pediatric patients. Children’s Mercy employees currently don’t receive any formal training in the area.

“A game puts them in a much lower-risk scenario, where they can test out many different solutions without risking the safety of their patient,” says Kamath, one of two computer science majors in this year’s group of Petit Scholars (another first for the program).

“Because of the nature of the project, it’s not a game in the traditional sense, but also not exactly a test or regular training,” Kamath says. “An example of a game scenario would be, given a physical report of some an imaginary patient, which anesthetics can be used before an injection?”

The training, or game, should only take a few hours, but the analytics that researchers gather as physicians “play” the game could prove invaluable.

“Additionally, it’s a really efficient and accessible way to train not only Children’s Mercy employees, but any physicians in the field very quickly,” Kamath says. “Although it’s obviously not the same as facing a real life situation, it provides a lot of valuable data that otherwise would take, potentially, months of training to find out.”

Meanwhile, Kamath’s fellow Petit Scholars are working on a dizzying range of projects and ideas, such as photomagnetic nanoparticles for glaucoma therapy and tissue engineering, and a smart-controlled pediatric powered lower-limb exoskeleton, and a targeting cancer genes through transcription factors, to name a few – all part of the comprehensive research experience that the program affords its scholars.

Originally established as a summer research experience for undergrads at Georgia Tech, the program now provides a full-year opportunity for undergrads from colleges and universities across metro Atlanta area. This year’s group includes 20 students from Georgia Tech and one student each from Agnes Scott College, Emory University, and Morehouse College.

In addition to numerous individuals, corporate support of the program comes from the Beckman Coulter Foundation, Cook Regentec, and UCB Pharma, as well as Children’s Healthcare of Atlanta and Children’s Mercy Hospital.

Meet the 2018 class of Petit Scholars, listed here with their university, academic major, mentor, and the principal investigator of the lab they’re working in: 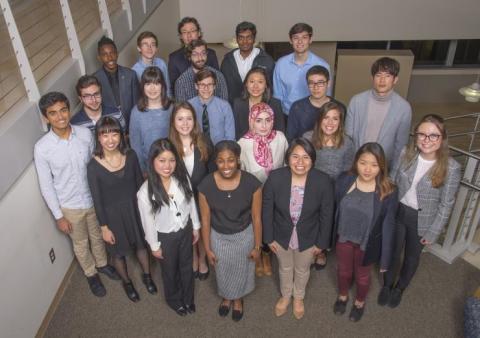 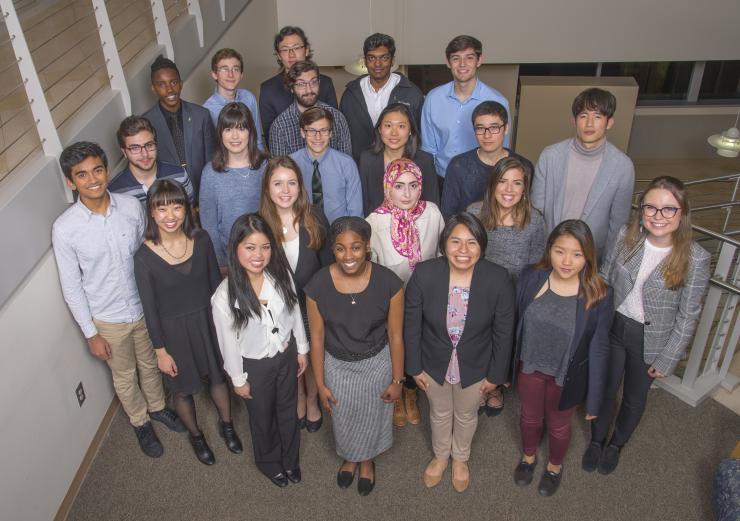 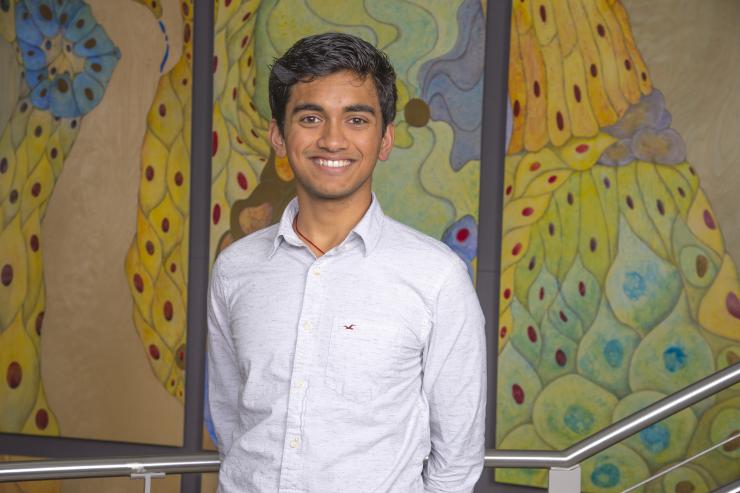 A Trip into a Dark, Toxic Cave in Search of Worm Blobs

A special session was held at the Summer Biomechanics, Bioengineering, and Biotransport Conference 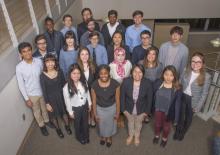