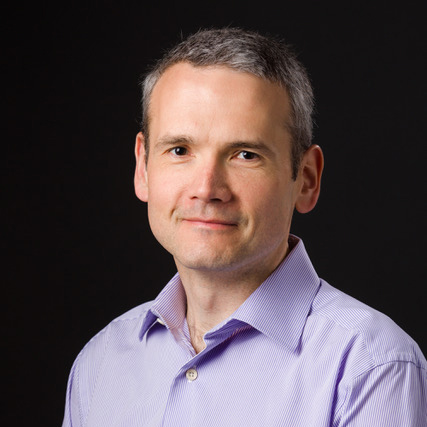 
Genetic and Epigenomic Approaches for Understanding Human Evolution and Disease

Most studies of human-specific sequence change have focused on protein coding genes. The reasons for this are twofold: genes are well annotated, and the genetic code allows the direct identification of amino acid replacements from substitutions in DNA sequence. Although it has long been appreciated that gene regulatory changes influenced human evolution, our poor understanding of how regulatory functions are encoded in the genome has hindered efforts to identify such changes. However, recent advances have made it possible to comprehensively study the evolution of gene regulation in humans. Genome-wide in vivo and ex vivo screens have identified thousands of distant-acting cis-regulatory elements. Global studies of gene regulation and chromatin state in human cells are revealing the large-scale regulatory architecture of the genome.

We are exploiting these advances to identify human-specific changes in developmental gene regulation that contributed to human evolution. Our interest in developmental gene regulatory change is motivated by the recognition that many complex human-specific traits, including language and sophisticated tool use, are based in part on physical changes – such as increased brain size or complexity, or changes in limb shape and proportions – that fundamentally require changes in development.  Global identification of developmental enhancers in the human genome, in tandem with many other studies, strongly support a modular regulatory architecture for many developmental genes, in which an array of multiple discrete, partially redundant cis-regulatory elements interact to define the total expression pattern of a particular gene (Fig. 1). There is a growing consensus that functional changes in cis-regulatory modules were critical to the morphological evolution of many species, including humans.

We are studying changes in developmental gene regulation during human evolution on multiple levels. We are refining statistical methods to quantify the rate of human-specific sequence change in noncoding DNA, in order to identify regulatory elements that changed rapidly in human evolution. We are characterizing individual cis-regulatory elements with human-specific developmental functions by reverse genetic analysis in mouse models. Finally, we are developing functional genomics methods to directly compare mechanisms of gene and genome regulation in human and non-human primate development.